CareQuest – Voices from the Field: LaVette C. Henderson on the Path Ahead for the Diverse Dental Society 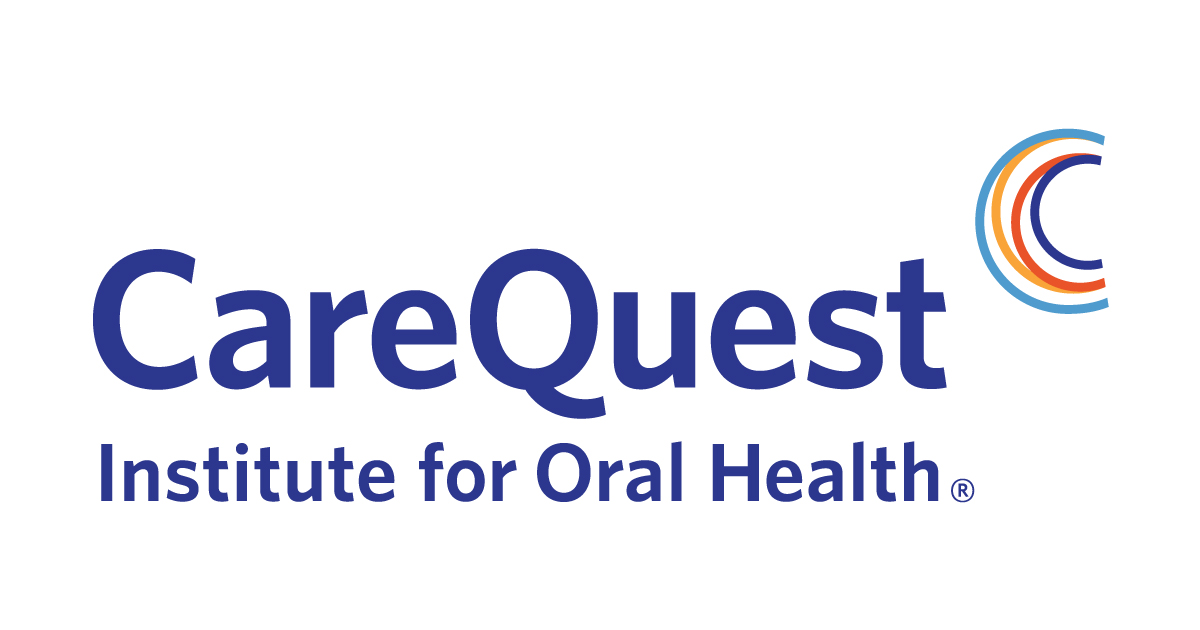 Last month, the Diverse Dental Society (DDS) announced LaVette C. Henderson, CMP, HMCC, FACD, as its new president for 2022. The former executive director and current director of finance of the National Dental Association (NDA), Henderson brings more than 30 years of experience to the role and has a clear vision for what’s next. The DDS was established in April 2020, bringing together the Hispanic Dental Association, the Society of American Indian Dentists, and the NDA under the shared mission of addressing the unmet oral health needs of marginalized communities.

Henderson joined the NDA in 1998 and began advocating for underserved populations, promoting oral health access and equity because, as she puts it, “Helping others who cannot speak for themselves to improve quality of life should be everyone’s goal.” In 2019, she became a fellow of the American College of Dentists for her leadership and achievements in dentistry as a non-dentist.

Dentistry IQ – DDS focuses on diversity and the marginalized
February 18, 2022